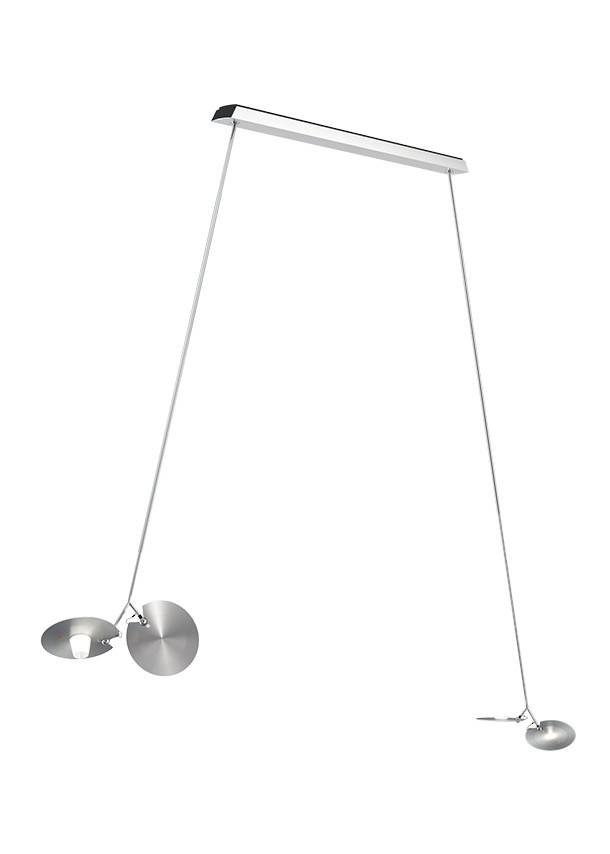 OYO is an LED luminaire system consisting of floor and ceiling luminaires. Typical for OYO is the all-sided movable linkage with its ingenious technology of power supply as well as the circular lamp heads. Ball joints and magnets allow versatile rotary movements. During operation, a fine glow of light manifests itself on the edge of the luminaire head. The highly efficient light of the power LEDs makes OYO the ideal luminaire for home and commercial use. 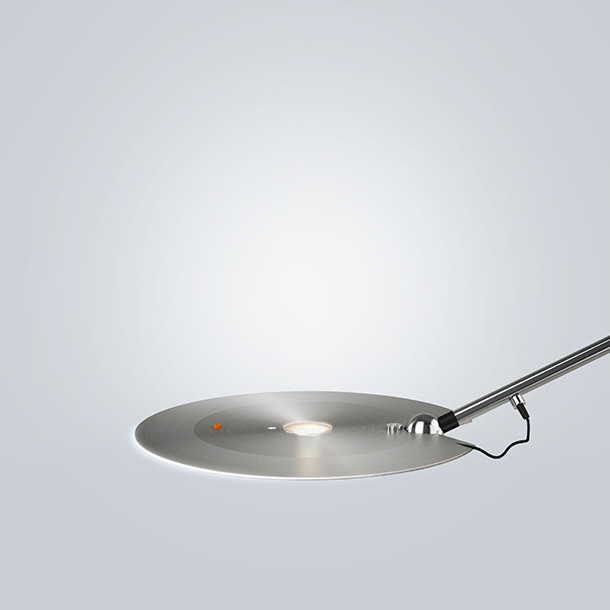 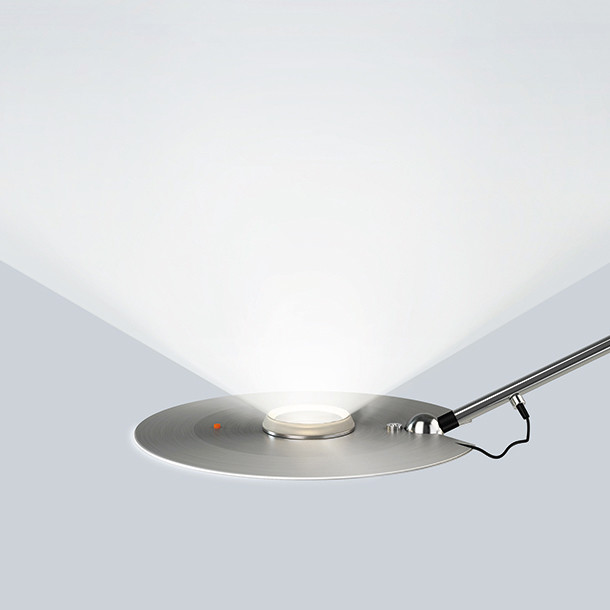 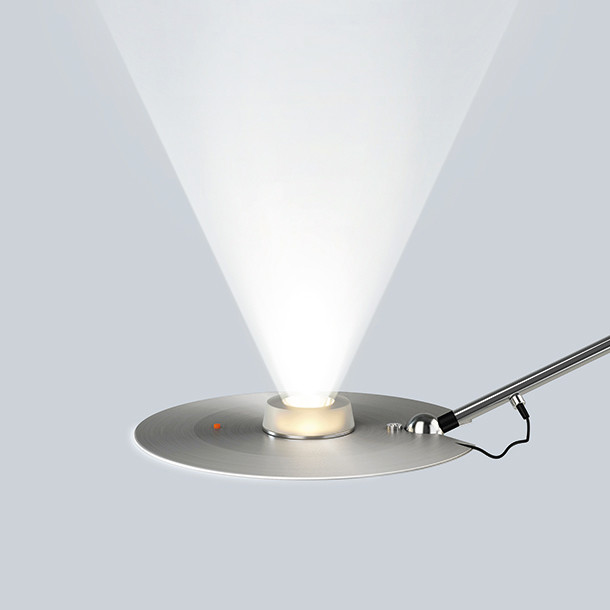 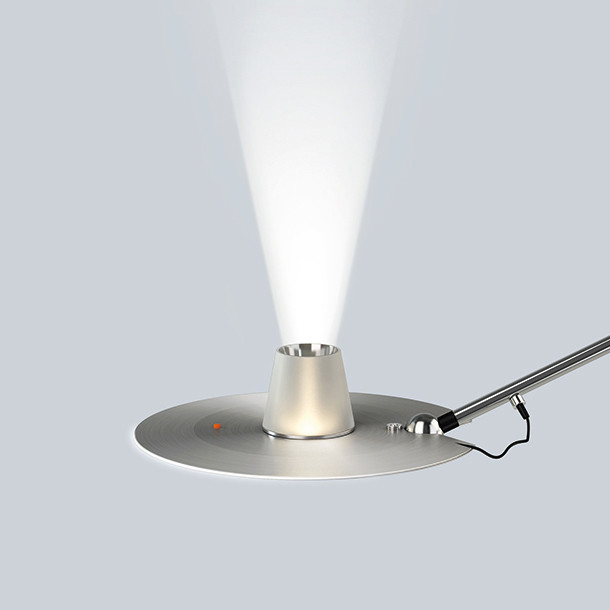 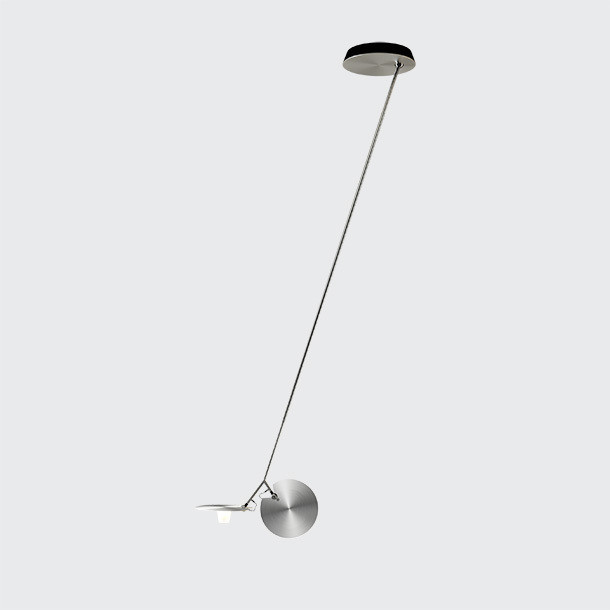